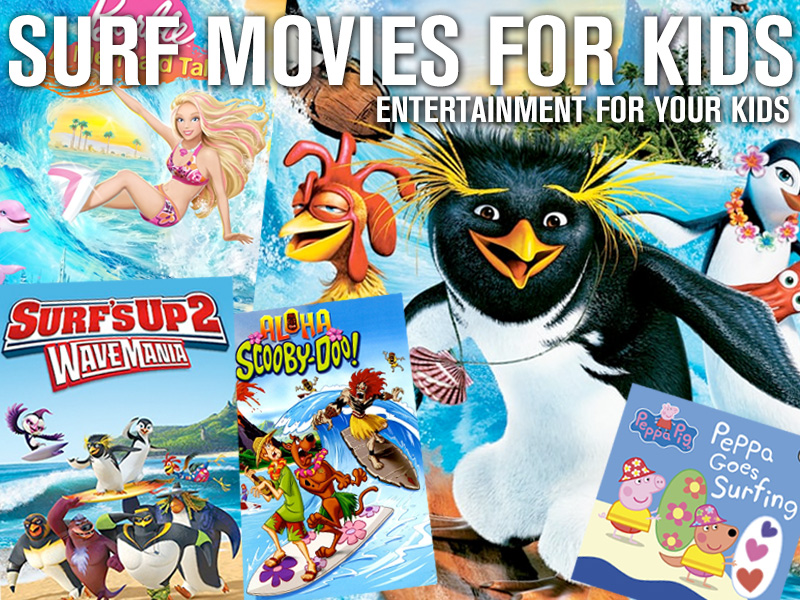 Want to brainwash your kids into wanting to surf?

Here is our list of kiddie friendly surf movies to help you plant the surfing seeds in your child’s mind at a nice young age.

Although surfing is often featured in short scenes within children’s cartoons, most surfing themed films are made for a more mature audience and finding surf movies that are suitable for young kids is no easy task.. This said, if you have any recommendations of films to be added to this list – please contact us using the info below.

Here is our list of Surf Movies for Young Kids:

The ultimate animated surf movie for kids (and adults!) has to be Surf’s Up.

Surf’s Up blew up in box offices around the world, entertaining audiences both young and old, surfers and non-surfers. The film centers around young Cody Maverick and his dream to be a champion surfer. It’s highly recommended viewing for all ages.

For the youngest of kids. Peppa Pig and her family go surfing on a visit to Australia. 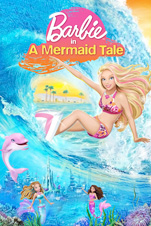 Barbie stars as Merliah, a surfer who learns a shocking secret: she’s a mermaid! She and her dolphin friend set out for an undersea adventure to rescue her mother, the queen of Oceana. 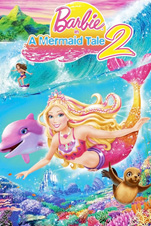 Again Barbie stars as Merliah, the surf girl and enchanting mermaid princess. She gets her ticket to success for the ultimate surfing tournament; however, when her magic necklace gets stolen, Aquellia will be in danger. Will she believe in herself to save the day? 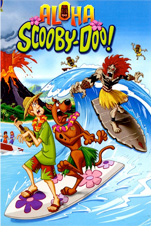 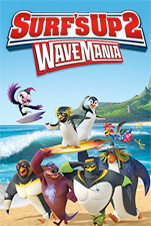 10 years after the huge success of Surf’s Up, came Surf’s Up 2. Fans of the original were highly disappointed that this film was not a continuation of the first – it was rather seen as an attempt by the film producers to cash in on the success of the original without putting in the same effort. The characters also featured the voices of famous WWE wrestling stars in an attempt to attract fans of surfing and wrestling. It did not launch in cinemas but went direct to DVD. (Rated PG for some rude humor and mild action) IMDB Score: 4.6/10

Did we miss any?
Have any suggestions for us to add to this list?

Please let us know other films we should consider for this list by emailing us here:
blogtips@learn2surf.net

ENJOY THE MOVIES!!
Hope you’re back in the surf soon! 🙂 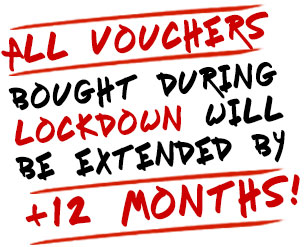