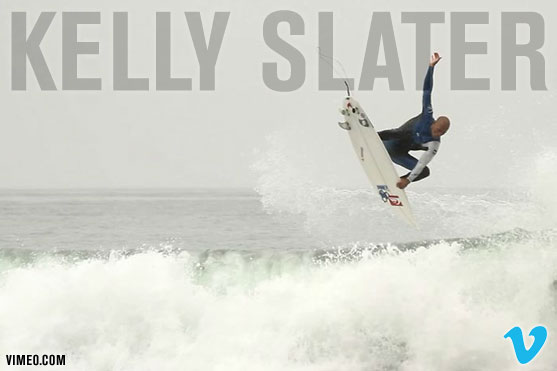 Kelly Slater, or King Kelly as he is affectionally known, is at the time of writing this blog post the number 1 ranked surfer on the world tour, with 11 world titles under his belt and well on his way to his 12th – a feat unmatched by any other sportsman in any other sport.

Through the years King Kelly has shown us he can out perform any surfer in any size waves.

Check out this video of Kelly Slater having an absolute blast riding some fun small waves.

Notice the speed he manages to generate riding such relatively small waves and how this speed enables him to do tricks that us mere mortals can just dream about.. Generating speed on a wave is the key ingredient that sets advanced surfers apart from the rest of the surfing world.